The United Nations Foundation’s high-level event “The Future of the United Nations” showcased remarks by United States Ambassador to the United Nations, Linda Thomas-Greenfield at The Fairmont Hotel in San Francisco – where the original UN Charter was negotiated and signed in 1945. The Ambassador’s remarks outlined an affirmative, updated and forward-looking US vision for the UN and previewed US priorities ahead of the UN General Assembly.

Her remarks were followed by a fireside chat with Peter Yeo, President of the Better World Campaign and Senior Vice President at the United Nations Foundation. 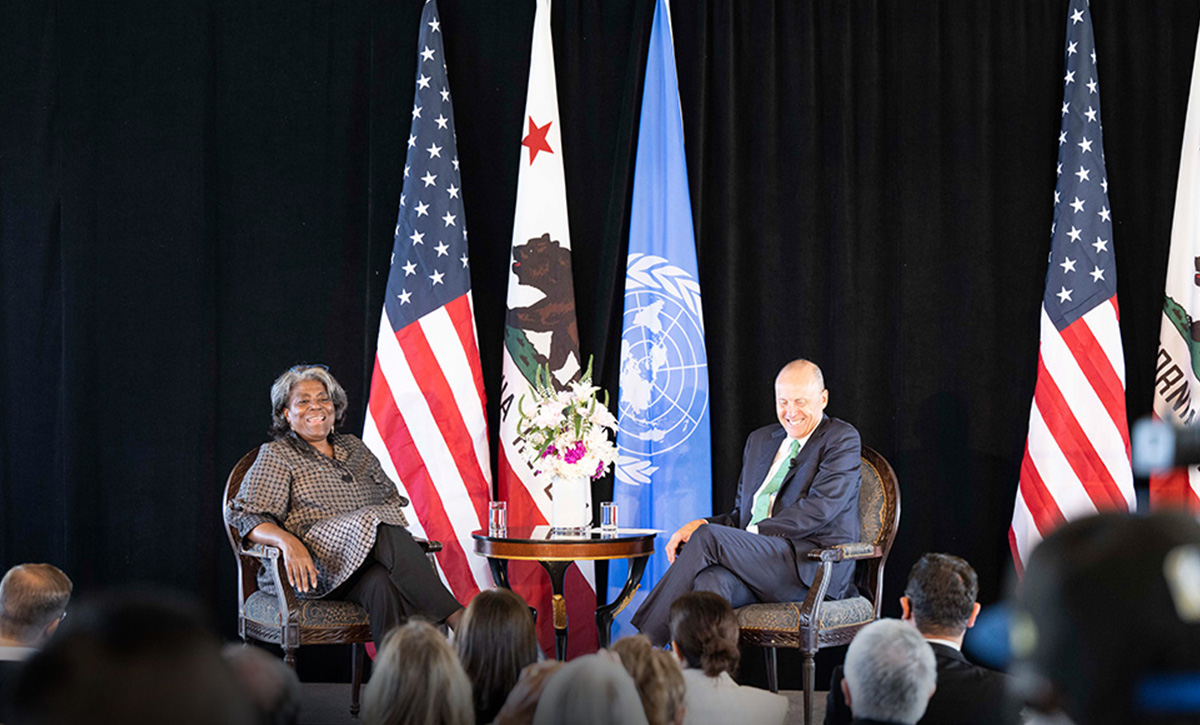 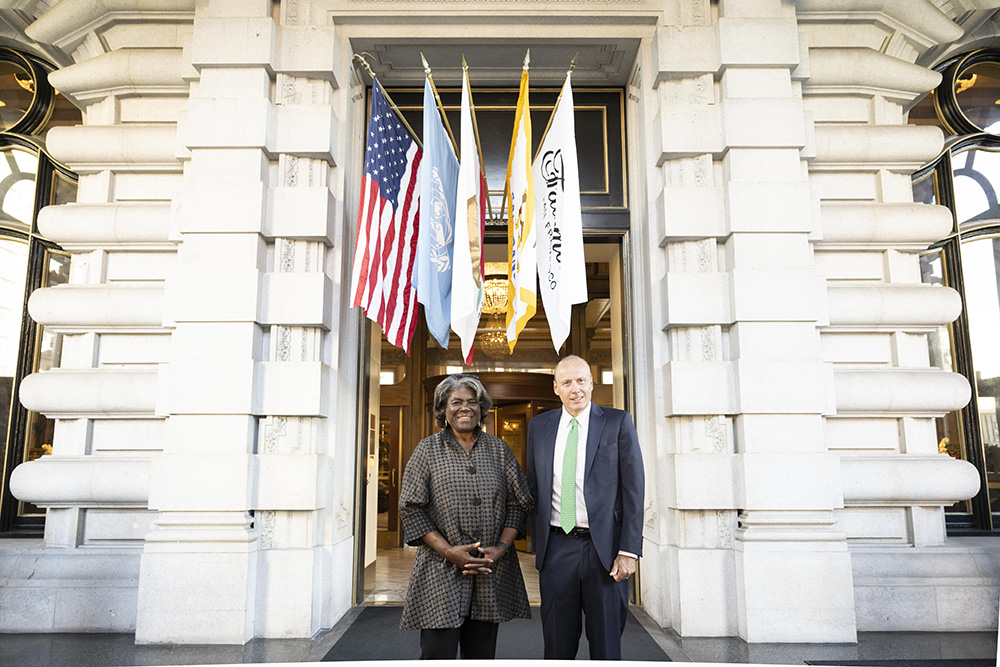 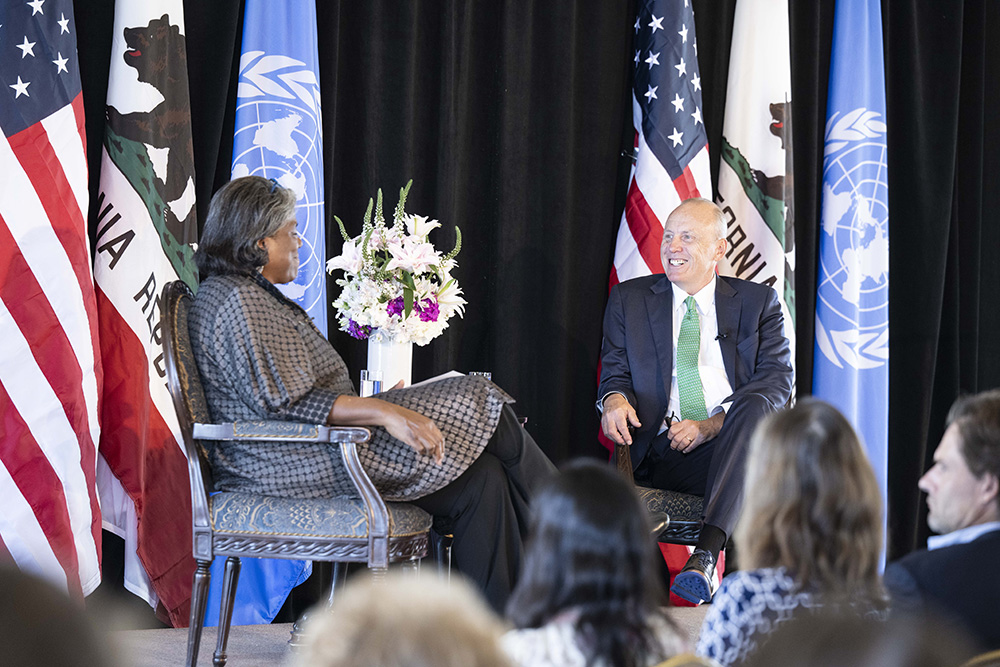 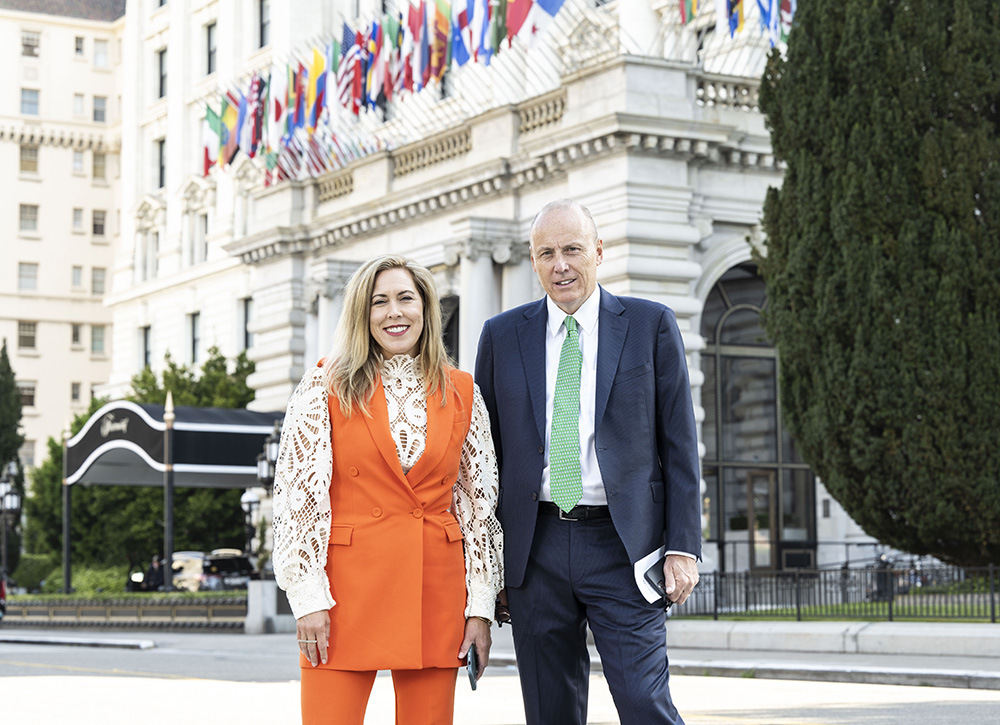 Founded in San Francisco and thriving in Lake Tahoe, NYC, and LA.