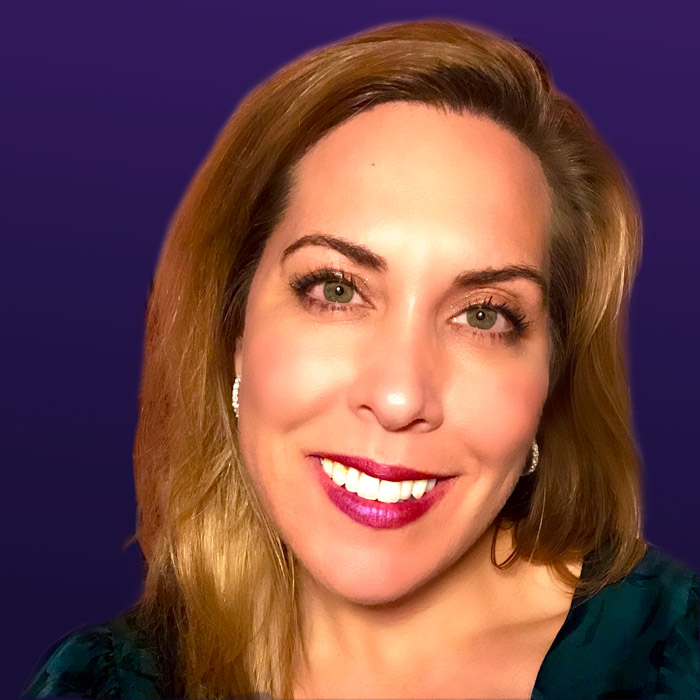 Patty, our fearless leader, has curated events in nearly every state and more than more than 23 countries. She has worked with elected leaders, prominent individuals, impactful foundations, and fortune 500 companies across the globe. She is the creative force behind all 196 events.

Patty has more than 15 years of experience producing events and forging partnerships, where she has worked with elected leaders, prominent individuals, impactful foundations, and fortune 500 companies across the globe.

Her work includes extensive event production experience for both Hillary Clinton’s and Barack Obama’s presidential campaigns in 2008, as well as president Barack Obama’s 2009 and 2013 Inauguration, and the 2012 Democratic National Convention.

She has produced events in partnership with a diverse range of global companies and organizations, including Swarovski, Comcast, Johnson & Johnson, Caterpillar, SXSW, the Clinton Foundation, IBM, LinkedIn, ConsenSys, Dermalogica, the United Nations, the World Economic Forum, Yachting Australia, and with federal entities including the city of San Francisco, U.S Departments of State and Labor, and the White House.

Patty has curated events spanning the spectrum from large-scale forums and concerts to intimate roundtables in nearly every state and more than 23 countries.

Prior to founding 196, Patty served as the Executive Director of Global Events for the United Nations Foundation. In this role, she lead a team that produced over 300 events a year focused on creating global impact and social good.

Additionally, Patty has served as a key advisor to then Secretary of Labor Hilda Solis during the first term of the Obama Administration. Her passion for enacting meaningful social change continues to drive her work creating impactful experiences and gatherings for individuals working to make a difference in the world.